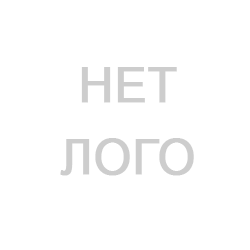 Responsibilities:
• Modify Unreal Engine 4;
• Integration of new functionality from vanilla to the internal version of UE4;
• Implement, document and maintain the extensions to the Unreal engine(render, asset pipeline, etc.).

Our project is a BAFTA-winning, independent game developer with a reputation for innovation in both storytelling and VR. We have released a number of successful titles and are best known for the critically acclaimed PS4 hit Until Dawn. We recently announced The Dark Pictures Anthology — a series of stand-alone, horror games for PS4, Xbox and PC.
Founded in 2008, the studio is now home to over 140 talented individuals working across a range of storytelling and VR titles. We’ve built a track record of high-end production backed up with delivery and reliability.
The studio has received numerous awards, including a BAFTA for Until Dawn, and was included on the prestigious Deloitte UK Technology Fast 50 and Technology Fast 500 lists in 2013.

Want to join us? 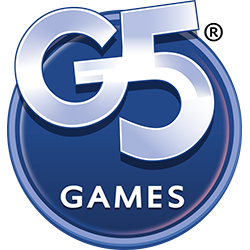 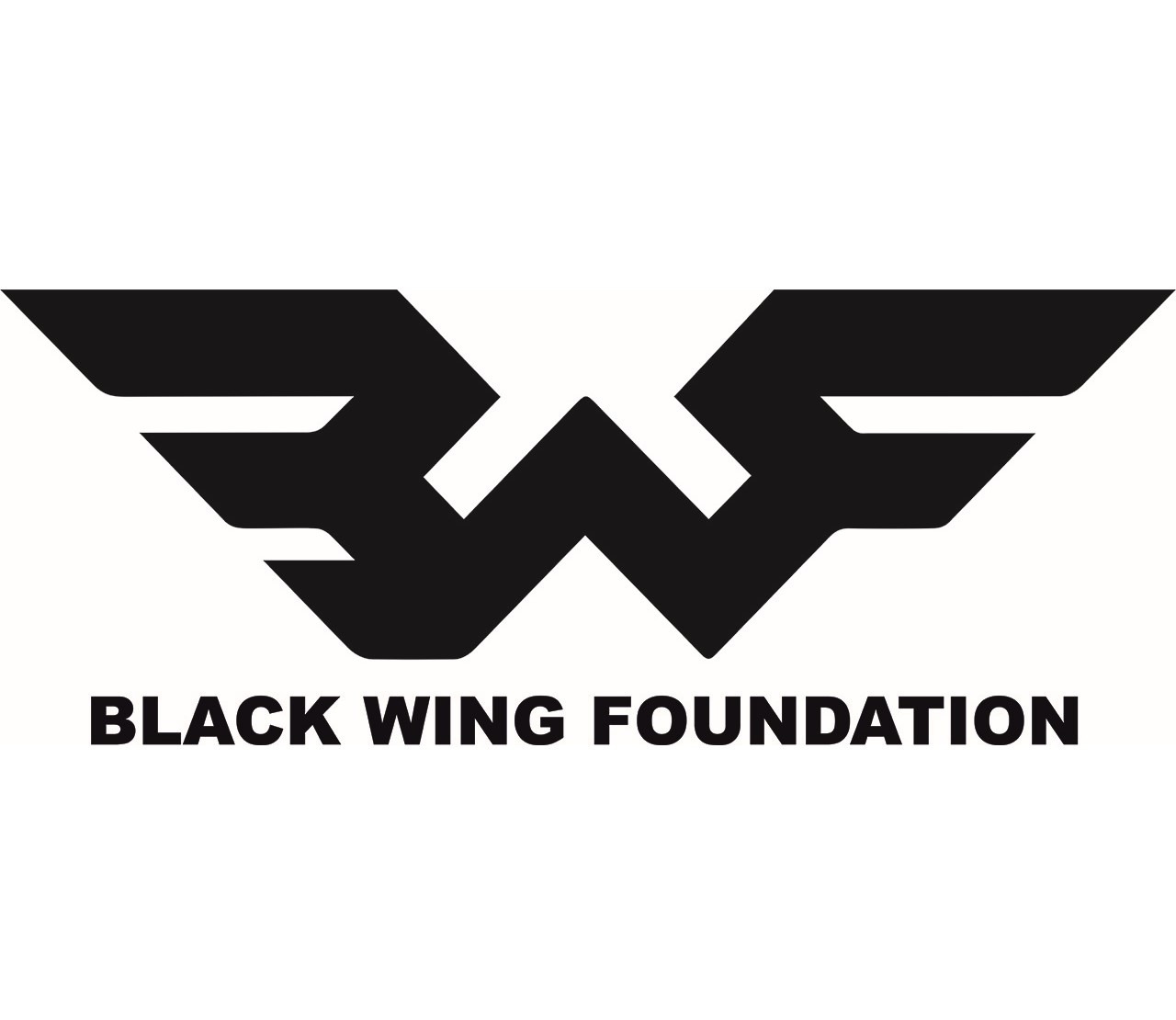 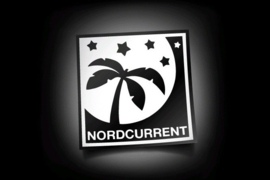